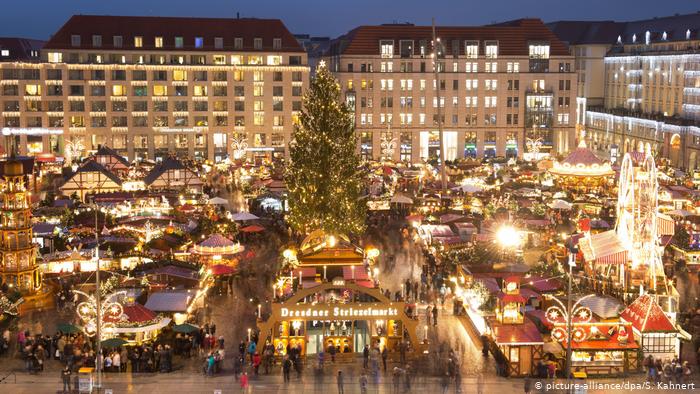 Christmas in Yugoslavia depends much on the age old traditions and customs. As the harbingers of Christmas, the second Sunday prior to the Christmas is celebrated as the Mother’s day, on which, the children play affectionate pranks on their mothers and extend them Mother’s Day wishes. The children tie mother’s feet to a chair and sing,

The children free the mother only when she gives them presents. The next coming Sunday is the Father’s Day and the same pranks are repeated on their fathers by the children on this day. 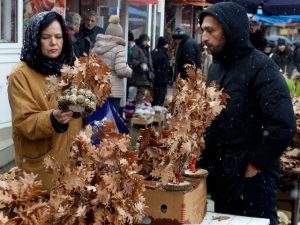 A concept of Christmas log is popular in association with Christmas in Yugoslavia. Someone watches the Christmas log burning with full vigil the whole night as they believe that if the log burns out due to the carelessness, it would bring bad luck to the whole next year.

Every house in Yugoslavia must possess a Christmas crib and they used to decorate it in the Christmas season with moss collected from the forest. The Christmas carol is often sung accompanied by the music box, which surely included in the household possessions.

The tradition of Christmas tree signifying Jesus Christ’s birth came into the customs of Christmas in Yugoslavia only in the 18th century. Before that, there was a tradition of fresh green shoot. By December 22 (the Winter Solstice), a fresh green shoot is brought inside the home, which signifies the birth of a new life apart from health, happiness and living strength.

Another custom is carried out by the shepherd and carol singers, who bring the Birch twigs to the houses. As the next, they would sing verses to bring health and wealth to everyone. The greetings also include a rich harvest and prosperous financial state for the coming year. The Yugoslavs also believe that the evergreen tree branches have the power to prevent any bad omens, which are brought by the evil spirits and demons.