The Truth behind Christmas Celebration Traditions 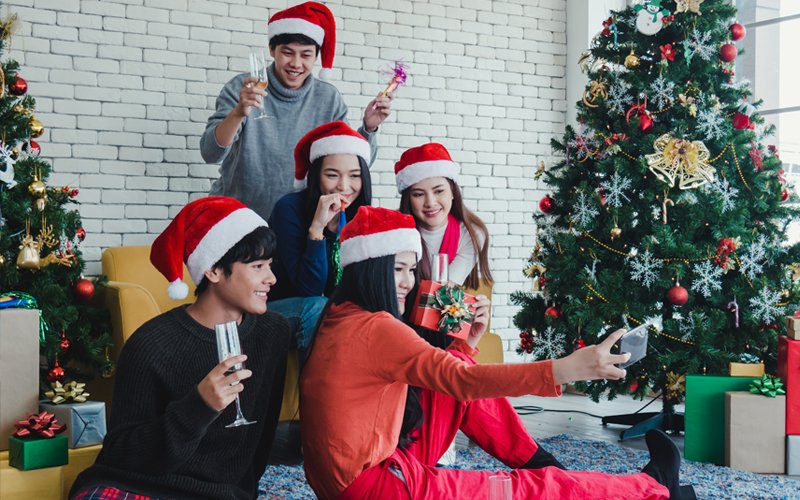 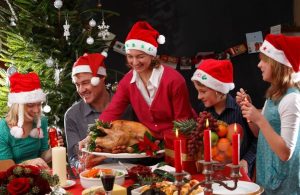 Have you ever thought why 25th of December was kept as the date of Christ’s birth. The only reason why Christ’s birthday was celebrated on the 25th of December is that the Catholics wanted to compete with the Romans. The Romans used to celebrate the birth of their sun god ‘Mithras’ in order to encounter them the church leaders decided to celebrate the birth of Christ at the same time of the year. The date 25th December was as it collided head on with the rival Pagan religion.

But once Pagans were subsided Christianity spread like wild fire. Soon after people all across the world were seen celebrating 25th December as the birth date of Jesus Christ. But nowadays the Christmas celebrations are quite varied but there is a reason behind each tradition.

If you want to understand the secrets behind some major Christmas traditions then you must read the following pointers:

Each and every Christmas celebration item has a story behind it which is quite interesting but only very few people know about it.