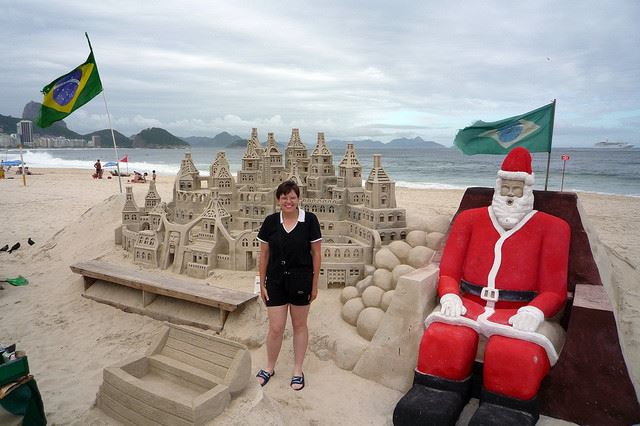 Christmas in South America is vivid and colorful with splendid celebrations that differ from countries to countries. In Bolivia, Christmas is the season of harvest festival, whereas in some other countries unique rituals make Christmas a season of joy and merriment.

To Bolivians, Christmas is a feast of adoration of the Goddess Mother Earth. It is the season in which the people give the account of the past years work and calculate the amount of work to be done for the next year. Christmas in South America varies from the Christmas celebrations of the world in Brazil in certain aspects. The concept of Santa Claus is little heard of in Brazil. In some regions, a concept of Christmas father is heard, but he is called Papa Noel. In Brazil, despite of making Christmas trees, the children used to make Christmas cribs. The Christmas celebrations of Brazilians are almost similar to those of USA and UK. Christmas meal is common in all houses including the rich and the poor.

Christmas in South America has certain common features in all countries. The display of presepio (the Christmas crib) is the most prominent of them all. Usually, in some houses a whole room is designed with the presepio display often featuring sceneries and surroundings of the place where Christ was born. In Argentina, people go to mass in the church and come back for the Christmas dinner. Dance of the senior members of the family takes place at homes after the dinner, while the youth go outside for watching the fireworks displays. The people of Argentina celebrate Christmas of December 24 and their celebrations are marked with dinners with several dishes like pork, turkey, etc. In Venezuela the celebrations last from December 16 to January 16. Carol services and firecrackers are a part of the celebrations. A legend in connection with the Ethiopian King Balthazar is also heard among the Christmas traditions in Venezuela. 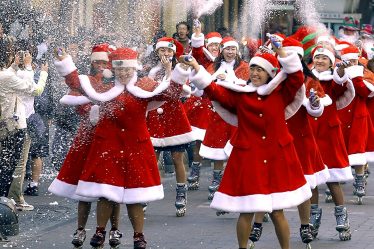 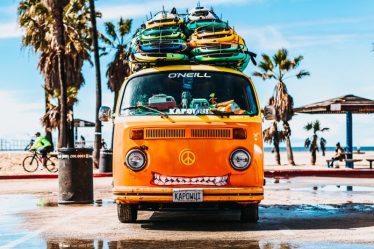 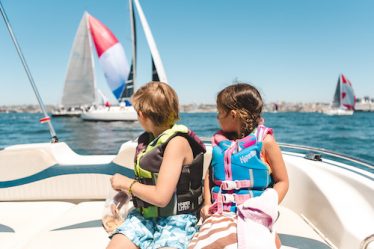