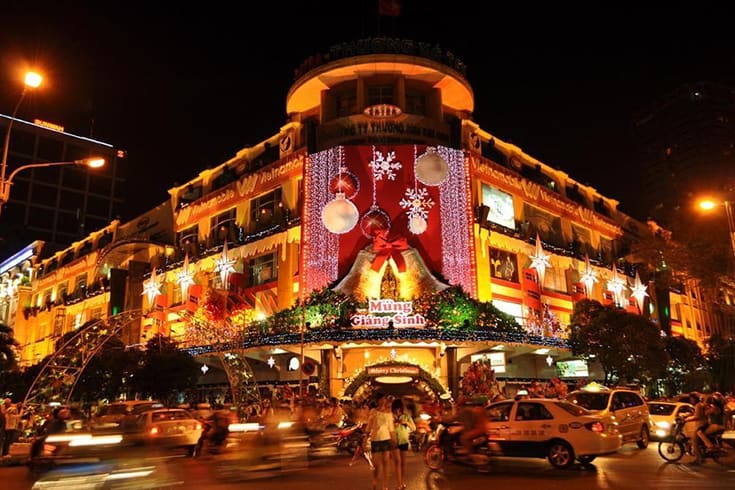 The way that the Vietnamese people celebrate Christmas is a quotable example of secularism. Though the main religion here is Buddhism and Christians form only a minority, Vietnam celebrates Christmas as one of the four important festivals in the country, the other three being, birthday of Buddha the mid-autumn festival and the New Year. 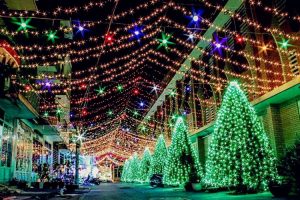 Christmas in Vietnam is celebrated with vigorous and enthusiastic enjoyment. It is the birthday of Jesus Christ, who is known in Vietnamese language by the name ‘Kito’. Coming to the history of Christmas traditions in Vietnam, the Catholics, which form a minority of the country, had celebrated Christmas in the most peaceful way. When the communist power came into existence in 1975, the Christmas celebrations became private affairs. But, from 1980s, as a result of the country embraced western ideas, Christmas regained its status as one of the four major festivals in the country. In present times, Christmas in Vietnam is being celebrated by not only the Christians, but also the people belonging to other religions as participate in it with liveliness and enthusiasm. The major portion of the celebrations takes place at Ho Chi Minh City, where people of all religions gather and celebrate in the way how the Europeans celebrate it. The youth gather at the cities and the vehicles are prevented from entering into the city circle.

But, as far as Christians in Vietnam are concerned, the most important part of the Christmas celebrations takes place at a city in North Vietnam, known as Phat Diem, which is considered the spiritual centre of seven million catholics. Catholics gather here on the Christmas night with a cheerful spirit and the children present a drama featuring the holy birth of Jesus Christ. Christmas in Vietnam is of much important for devout Catholics in the country. They attend midnight masses in the church and go back to their homes for a Christmas supper, which is the most important meal of Christians in the country. The dinner may consist of different items. But the traditional item for common people is chicken soup, whereas the rich families may have turkey and Christmas pudding.

The concept of Santa Claus is well prevalent in the tradition of Christmas in Vietnam. The children believe that the Christmas father would come on Christmas night to give them gifts. So, as in the Western way, they put one shoe on the windowsill to watch the miracle in the morning that the shoes are filled with presents. The churches and cathedrals in Vietnam create soul-stirring nativity scenes and cribs during Christmas. The cheerful and joyous nature of Vietnamese people makes them to participate in the celebration without any religious or community-wise distinctions. 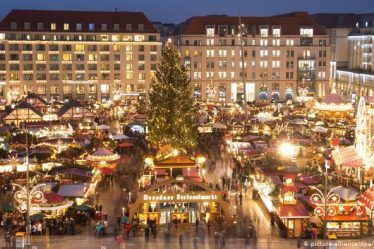 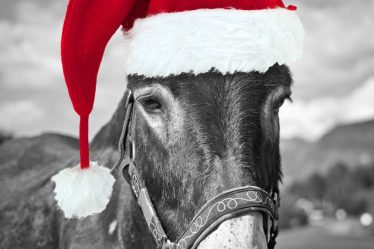 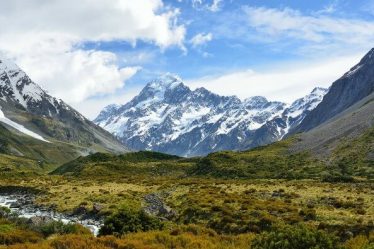